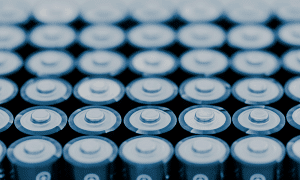 According to media reports, French power producer Neoen SA said that the storage and output of South Australia’s Hornsdale Power Reserve, the world’s largest lithium-ion battery will be expanded by 50 percent to 100-megawatt battery to help improve stability of the state’s power grid. The project is owned and operated by Neoen and it was built in collaboration with United States-based Tesla Inc two years back.

The reports said that many big battery projects are in development in Australia as energy planners are focusing on expanding the country’s capability in wind and solar energy. French company Total Eren SA plans to build a 270 megawatt storage system for its Kiamal solar farm in Victoria. EPS Energy also plans to build a 280 megawatt solar farm and 140 megawatt battery at Robertstown.