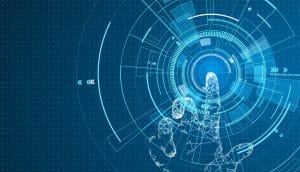 According to a report by Caixinglobal, Chinese electronics company TCL Corp. plans to rename itself as TCL Technology Group Corp. It will change its stock abbreviation to TCL TECH from TCL CORP said the report.

The report also said that the company will narrow it diversified business. It will become more specialised in semiconductor display panels and materials. According to the report, sources close to TCL founder and Chairman Li Dongcheng told Caixin that the new name will also bring the possibility of the company extending its business into more tech-related fields other than display panels.

Approved by the company’s board of directors

The proposal was approved by the company’s board of directors said the report. It is yet to be reviewed and cleared by a general meeting of shareholders.