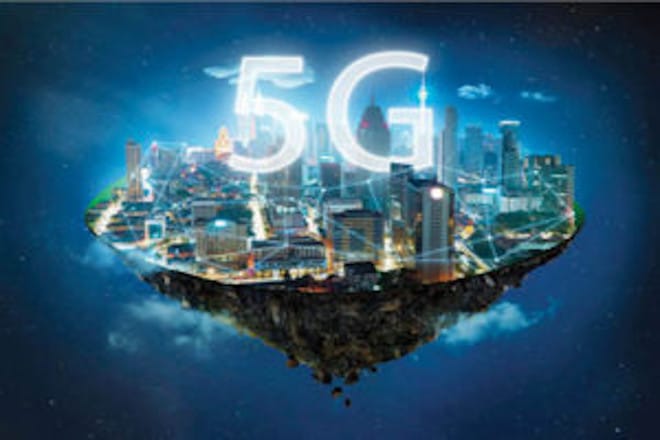 The partnership enables provision of standalone satellite and terrestrial connections, by developing chipsets, by Sony. To adapt 5G IoT technology, Sony would manufacture IoT chipsets that are compatible with Ligado’s L-band MSS spectrum, which 3GPP has standardized as Band 255 for Non-Terrestrial Networks.

Sachin Chhibber, Ligado Chief Technology Officer, said, “We are excited to work with Sony to advance new capabilities and serve the growing market for 5G mobile satellite connectivity anywhere in the U.S. and across North America.” 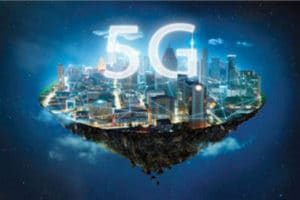 The companies have indicated that initial technology trials would be taking place by the end of the year and the complete work would be completed in several phases.