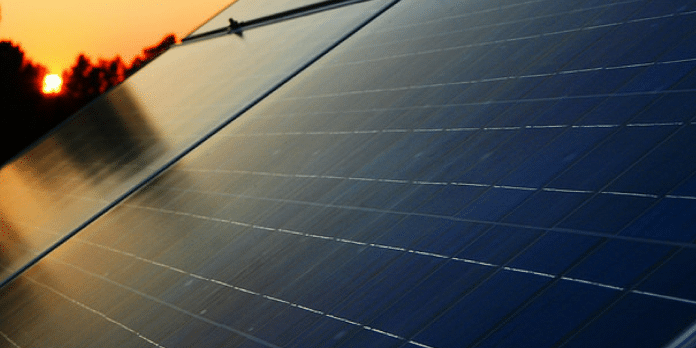 In a move to enhance self-sufficiency, the Haryana Government has made mandatory for all private schools to install solar systems. The government is also doling out a special grant at a rate of Rs 20,000 per kilowatt to schools complying with the orders. 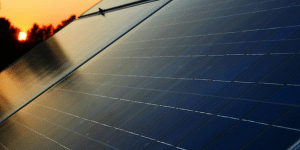 An official spokesperson confirmed that the incentive is being given on the first-come first serve basis to schools. He further added that during the summer vacations of the schools, the electricity to be generated from these solar power plants would be added to the grid, the record of which would be maintained through net metering. The schools would be required to pay a bill only for the electricity consumed in excess of the electricity generated by the power plants.

The order comes close on the heels of Gurgaon being declared the most polluted city. The move is expected to not only augment electricity generation in the power-hungry state but also reduce carbon emissions significantly. It is also expected to sensitize the students about the significance of clean energy.

Some schools in Gurgaon are moving towards that direction. Ajanta Public School located in Sector 31, has set 265 kw solar panels at the rooftop and is in process to enhance it to 500 kw with approaching summers. DPS Sushant Lok is also in a process of setting up a 50kv solar plant in their school.