In 2018-19 fiscal, out of the overall electricity generation, more than 90 per cent share is of non-renewable sources and renewables make up for only 9 per cent 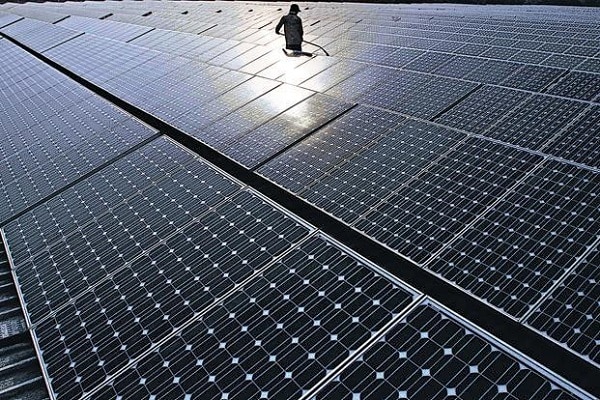 Over the last few years, the generation of solar power in India has witnessed substantial growth. Solar power generation in the country increased by 34 per cent in the first quarter of 2019 as compared to the same period last year, according to the data released by the Central Electricity Authority (CEA).

The solar power accounted for more than 11.4 BUs of electricity generated in the January-March quarter of 2019 as compared to 8.5 BUs produced in the same quarter of 2018.

Even though the capacity additions in renewable energy are increasing at a fast pace, due to its lesser capacity factor, the actual generation of electricity tends to be substantially low in comparison to nuclear, gas or a coal power plant.

With all the new wind and solar installations, the renewables still just make up 10 per cent of the overall energy generation in India. This shows that how far the country must go before renewables begin making a dent in carbon emissions.