State-owned Solar Energy Corporation of India (SECI) on Monday said it has extended the deadline to submit bids for 6GW solar projects till September 11.

The techno-commercial bids for the 6GW solar energy were scheduled to be opened on Monday. The auction was dragged further as no bidders submitted a bid.

Overall a sluggish response
According to the tender document, SECI had capped the tariff at Rs 2.75 per unit in the auction.

SECI had received a similar response to its tenders for solar energy projects linked with manufacturing in the last fiscal as well.

Under, this tender the developers would have to develop four projects of 1.5 GW each along with 0.5 GW solar equipment manufacturing capacities. 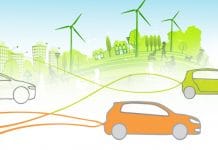 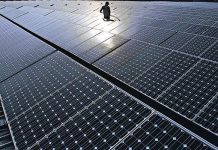 Qatar Teams Up With Total And Marubeni To Build Solar Plant

Qatar Teams Up With Total And Marubeni To Build Solar Plant 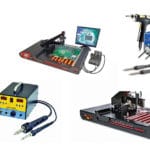 Electronics Mfg Equipment budhram.suryavanshi - January 20, 2020
0
Accuracy and efficiency are two of the most essential factors for evaluating rework stations, before making a purchase. Here is an update on the...

Buzz Editor Team - January 20, 2020
0
Samsung said that the plant will produce displays for smartphones and other electronics devices Samsung had opened a factory in Noida in 2018 Samsung...