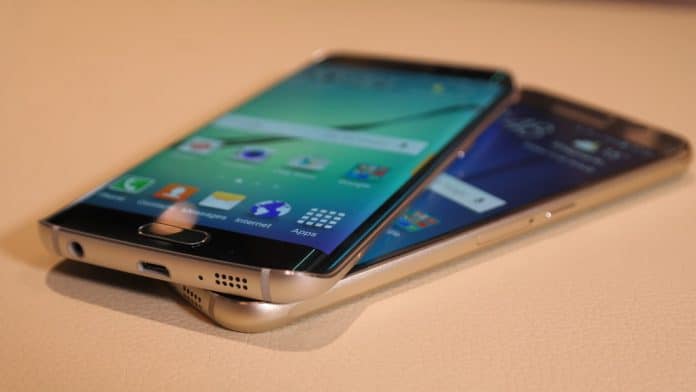 Samsung India Electronics saw its net profit jump 115 per cent in 2015-16, from documents available at the registrar of companies (RoC), ministry of corporate affairs.

During 2015-16, Samsung’s share surged to 29 per cent in the smartphones market; it emerged a clear challenger to Apple in the premium (above Rs 30,000) handsets market.

The latest financial numbers, however, do not reflect the effects of the Samsung Note 7 fiasco in September. Analyst agencies believe it might have to forgo sales in the range of Rs 700 to Rs 65 billion in the current financial year.

A Samsung India spokesperson is of the opinion that Samsung India has been performing consistently well over the years as they work closely with partners to bring to their consumer products that transform their lives.

He further mentioned that their endeavor to ‘Make in India’ products that are ‘Make for India’ has been given a thumbs up by Samsung consumers, which is reflected in their performance and thereby they will continue to introduce meaningful innovations in the future.