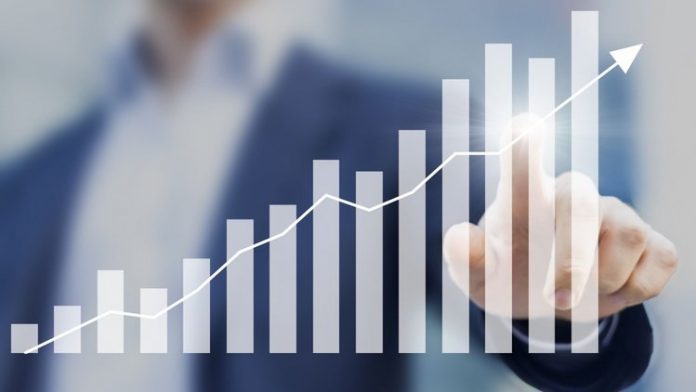 Samsung Electronics logged a record profit of $10.0 billion for the third quarter and announced a sweeping reshuffle of its top management on Tuesday, seeking to maintain its lead while its heir is in prison. 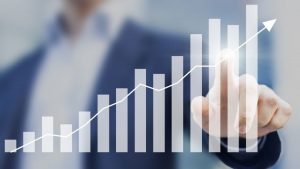 The world’s biggest memory chip and smartphone maker has faced multiple challenges since last year, including a humiliating recall of its flagship Galaxy Note 7 handsets and a corruption scandal that engulfed its de facto leader.

But its net profits for July to September soared 148 percent on the same period a year ago — its best for any quarter — it said in a statement, thanks to strong demand for its memory chips and a recovery in smartphone sales with the roll-out of the new generation Galaxy Note 8.

The figures come only two weeks after chief executive Kwon Oh-Hyun resigned, saying the South’s biggest firm was facing an “unprecedented crisis” and its current profitability was “merely a fruit of decisions and investment made in the past”.

Samsung Electronics replaced each of the three CEOs who lead its semiconductor, mobile and TV units with younger executives, while chief financial officer Lee Sang-Hoon — known to be close to the founding Lee family — was named chairman, a role previously held by Kwon.

It is the first time the roles of chairman and CEO will be held by different people — a standard recommendation to improve corporate governance.