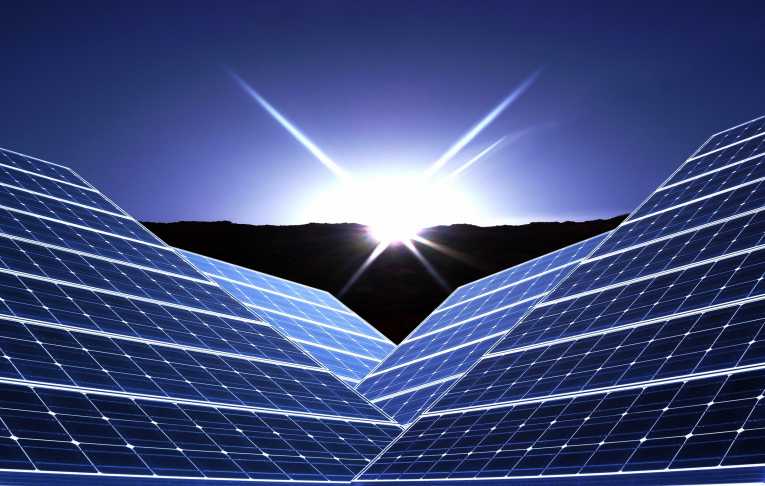 A revenue of Rs 3,000 million is expected by the company in next 12-18 months from its solar market. Singh said, as there is a constant rise in demand for renewable energy, a solar energy business will be a great opportunity for them. Since 2010 the company is eyeing this segment but due to sharp drop in solar cell, wafer and PV module prices, the decision was delayed on their part. Now the company is planning to expand their capacity to 300MW in next two to three years. Singh is confident that there will be no more recession in the solar power segment in near future.

Rolta’s main focus points are rooftop solar panels, solar lighting and solar powered irrigation. They aim to reach states like Bihar, Uttar Pradesh, Tamil Nadu and Andhra Pradesh. In recent years, it has not been a very favourable phase for solar PV manufacturing industry in India. The domestic market has suffered due to cheaper imports from China. That’s why domestic manufacturers demanded that an anti-dumping duty is imposed on these Chinese imports, but the Indian government passed their orders against this proposal in August.

But at the domestic front, there is over-capacity now which has been motivating solar panel makers to give a second thought about the solar industry and their expansion to overseas markets. The centre has plans to increase investment in the clean energy industry which has been a motivating factor for manufacturers and investors too. The government, in its budget this year, announced an investment of Rs 10,000 million for ultra mega solar power projects in India.