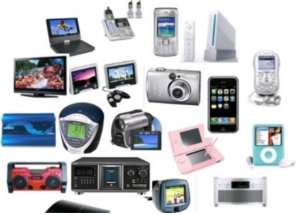 Monday, June 30, 2014: Under the revised policy to provide for preference to domestically manufactured electronic goods, a National Planning and Monitoring Council for Electronic Products (NPMC-EP) has been constituted under the chairmanship of Secretary, DeitY to coordinate and oversee the implementation of the scheme.

The Chairman desired that the representatives of the Department/s of Telecommunications, Expenditure and DIPP, who are the permanent members of the Committee, may send the nominations (by name) from the respective Departments, so that the continuity of discussions is maintained.

DGS&D officials confirmed that they have already initiated action to put on rate contract domestic manufacturers for the items notified by DeitY and Department of telecommunications.

The following main decisions were taken with respect to the implementation of the policy:
i. It was decided that the notifications issued by DeitY for providing preference to the following electronic products, namely desktop PCs, laptop PCs, tablets, inkjet printers, LEDS, smart cards (with and without contact) be reissued under the new policy with the provision that the first year for the purpose of the policy may be extended till 31.3.2015.

ii. The Department of Telecommunications was requested to review the notifications issued for 23 telecom items and provide a more detailed notification, in terms of how the value addition is to be achieved.

iii. As per existing Guidelines, only those domestic manufacturers whose bids are within 20% of the L1 bid would be allowed an opportunity to match the L1 bid. Several representations were received for deletion of the said provision and the matter has been referred to the Department of Expenditure (DoE) by DeitY. The Department of Expenditure was requested to consider the suggestion and expedite their comments.

iv. The Committee also decided that a MIS would be jointly developed by DGSD and NIC regarding the procurement under the policy by various Government Departments and organizations under their control. The MIS would be ready in about a month.

v. NICSI was informed that there contention that there is no domestic manufacturer of desktop PCs is not correct as DGS&D has been able to find two domestic vendors for desktop PCS and these have been put under rate contract.

vi. Railways, Ministry of Human Resource Development and Ministry of Power were asked to present their Action Plan for implementation of the policy in the next meeting.

vii. The Committee also directed that provisions of the policy should be embedded in the EFC memo being developed for approval. NeGD/eGov Division should take necessary action when these EFC memos come to them for approval.

viii. It was also decided that a common template will be developed for use by procuring Departments/Ministries in their RFPs and circulated by DeitY.

ix. STQC was asked to prepare their action plan for fulfilling the role of testing agency for domestic value-addition as envisaged under the policy.

As a follow up of the said decision, the following action has since been taken.

i. Revised notifications for DeitY notified products, namely desktop PCS, laptop PCs, tablets, inkjet printers, LEDs and smart cards have been issued and these are available on the website www.deity.gov.in/esdm. 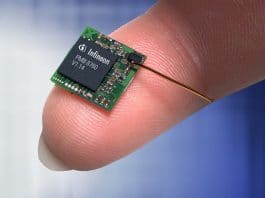 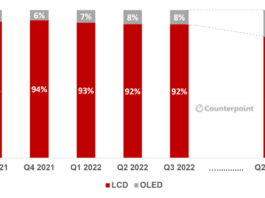 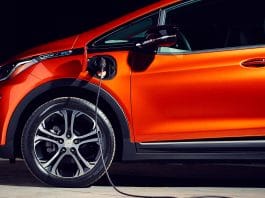