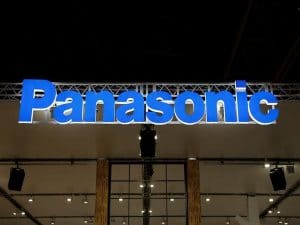 Panasonic India has reported a net loss of Rs 131.8 crore in 2017-18 compared to a net profit of Rs 72.2 crore in last fiscal. In its Registrar of Companies (RoC) filings, the Japan-based electronics maker’s India wing has stated that its new smartphone business strategy is the reason behind the drop.

Panasonic India had earlier changed its business strategy for smartphones segment and taken over the sales channel and creation service operations. ET quoted Manish Sharma, CEO, Panasonic India saying, “…Some consumer categories were impacted in the backdrop of the sluggish demand post demonetisation and goods and services tax implementation which in turn, has impacted the overall industry growth.”

The company, reportedly, is reviewing the mobility operations and taking steps to successfully resolve the situation. Panasonic is also looking at securing the company’s interest and promoting its business growth and profitability.

Sharma added that Panasonic India was benefiting with 10 per cent year-on-year growth in the consumer appliances and enterprises business during 2017-18. It recorded Rs 10,000 crore business during this period, thereby registering a growth over the previous year.

Panasonic is eyeing to revamp its overall business in India with a slew of latest launches in the smartphone and utility product segments. It recently launched IoT-enabled Panasonic Seekit that enables tracking a user’s valuables with an aim to create a smart and connected ecosystem.