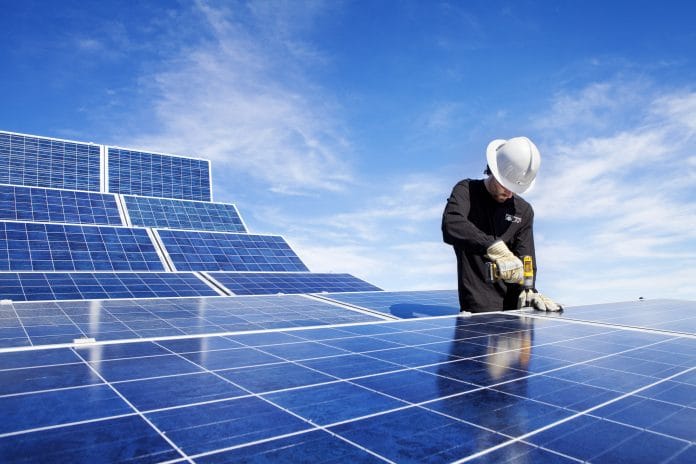 State-run power producer NTPC said that it has commissioned 115 MW capacity out of 260 MW of Bhadla Solar Power Project. 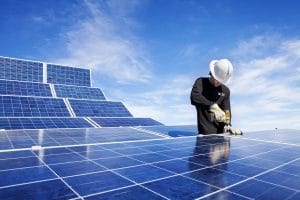 NTPC has planned capacity addition of about 1,000 MW through renewable resources by 2017. In this endeavour, NTPC has already commissioned 310 MW solar PV projects.

NTPC intends to become a 130 GW company upto 2032 with a with diversified fuel mix and a 600 billion units company in terms of generation. The company wants share of renewable energy (including hydro) to be 28 per cent.