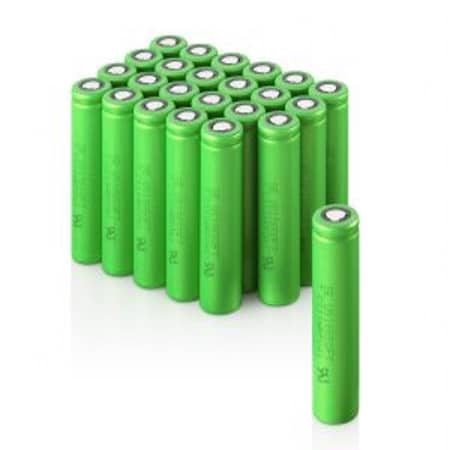 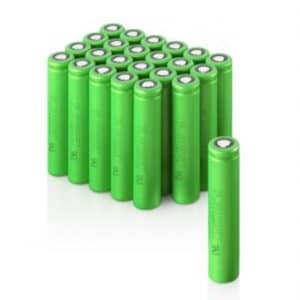 According to a report by Greencarcongress, European Lithium-ion battery maker Northvolt has launched a program called Revolt that will be working on recycling of lithium-ion batteries. It will establish a pilot recycling plant in Vasteras, Sweden adjacent to Northvolt Labs manufacturing plant said the report.

As per the report, the pilot plant is likely to be active in 2020 and will act as a platform for developing Northvolt recycling process. Initially, the target will be of a recycling capacity of 100 tons per year while handling nickel manganese cobalt oxide (NMC) and nickel cobalt aluminium oxide (NCA) lithium-ion chemistries said the report.

The report also said that the company is aimimg at a goal of 50 per cent material in new cells being used from recycled materials by 2030. It will be achieved through a phased build-up in capacity. The first block to achieve this target will become operational in 2022 with capacity to recycle approximately 25,000 tons of battery cells per year.

To achieve this goal, Northvolt has been working over the last two years for key processes needed for recycling lithium-ion batteries. It has collaborated with researchers working on optimising a process design for hydro-metallurgical treatment at Chalmers University of Technology, Sweden. This will be used to recover valuable metals from end-of-life lithium, nickel, manganese and cobalt batteries. This program is supported by EIT InnoEnergy.