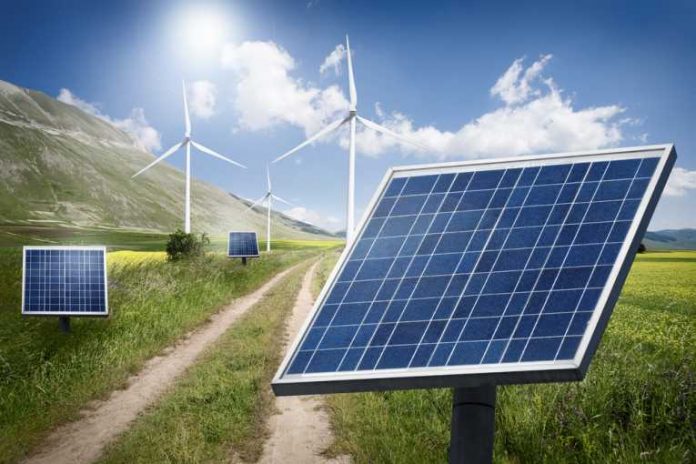 Northern India, with the potential of about 363 GW of power, can emerge as the hub for renewable energy in the country, said a study. 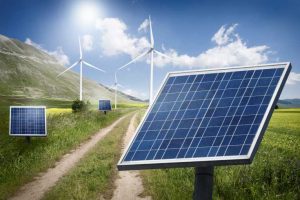 According to Livemint, the report titled ‘State Renewable Energy Policies: A Comparative Study’ was released by industry lobby Confederation of Indian Industry (CII).

It highlighted that southern and western regions of the country are fast moving up the renewable energy installed capacity graph. The study also stressed that the ecosystem of renewable energy in India is still fraught with constraints, particularly with respect to state policies.

The CII report said that all northern states have come up with sector-specific policies to promote renewable energy. States that are counted in the northern region are Jammu and Kashmir, Punjab, Haryana, Uttar Pradesh, Himachal Pradesh, Rajasthan, Delhi and Chandigarh.

India automotive industry to grow at 10% CAGR between 2018-2023: ResearchCosmos