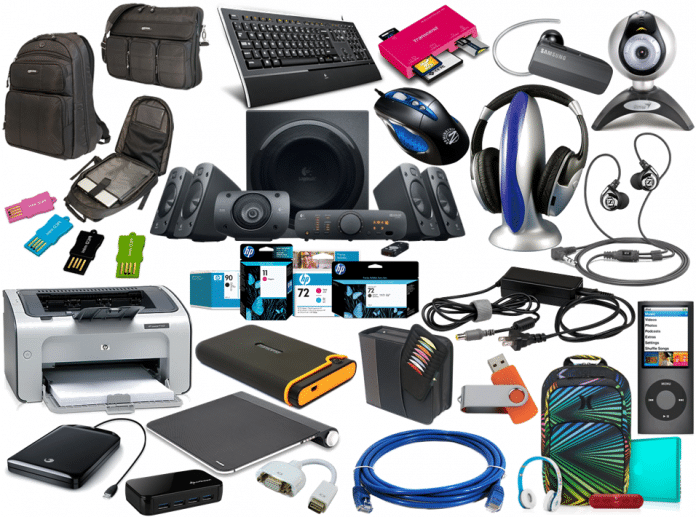 Previously customs on anything imported in India costed more than 2,000 INR. In such cases, the importer had to provide evidence of value to the custom authorities in the form of an invoice or even other sales documents. And if only these evidences were accepted, then the receiver shall receive the post parcel, of course with duty assessed and payment of the same to the postal authorities.

However, the latest circular by the Ministry of Commerce and Industry has made it more affordable for Indians to import the electronic goods. Previously, the total value of the slab was set at Rs 2,000 beyond which the customs would be levied at a flat 41.492 per cent.But in a rather surprising move, the limit has been enhanced to Rs 50,000.

In the past few years India has been importing huge amount of smartphones & gadgets either for review or personal usage and the duties levied on these were sometimes 0% and at times went up to 42%.

With No duties for products up to 50,000 INR; this is a welcoming decision from the current government in India that not only helps Indian customers for personal purchases, but also ensures that customers do not have to go through the random charges that the department was imposing.

Most of the smartphones in the international market are generally costing at a maximum of around $700-$750 which is still below the 50,000 INR limit & this means that Indian customers should be able to import them directly without any additional duties.

The effect of this would hit directly on all the brands who were selling smartphones & consumer electronics at a premium price while the same were available at around 25% lower price in the International markets like Dubai, Hong Kong & Malaysia.