The proposal includes 4-6 per cent interest rate subsidy on loans for new investments, renewal of the electronics manufacturing cluster (EMC) scheme and waiver of collateral for loans taken to set up machinery.

The move came after the government’s three major plans to launch local electronics manufacturing in India ended in 2018. The fresh proposals have been sent to the finance ministry, officials told Economic Times.

The proposal to provide interest rate subsidies aims to make local manufacturing competitive and attract global companies to set up units in the country. In India, industrial lending rates are higher than those of competitors such as China and Vietnam.

The current (borrowing) tax rate is 9-12 per cent, so a decision has been taken to provide 4 per cent subsidy for most products, and strategically important products can reach 6 per cent, according to another official’s statement to the news daily.

The Ministry also proposes to allow new entrepreneurs to establish production facilities without the need to provide personal collateral under the credit guarantee scheme.

Looking back at NPE 2019
While the government released the new National Electronics Policy earlier this year, specific incentives are being finalised. The policy aims at a turnover of $400 billion in domestic electronics manufacturing by 2025, along with promoting ease of doing business for the electronic system design and manufacturing sector and encouraging industry-led research and development and innovation in new areas such as 5G.

The goal of the policy is to produce 1 billion mobile handsets worth $190 billion by 2025, including export of 600 million handsets valued at $110 billion. 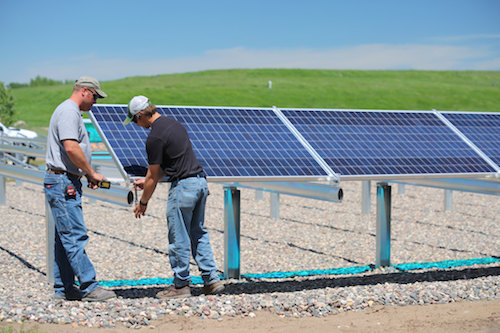 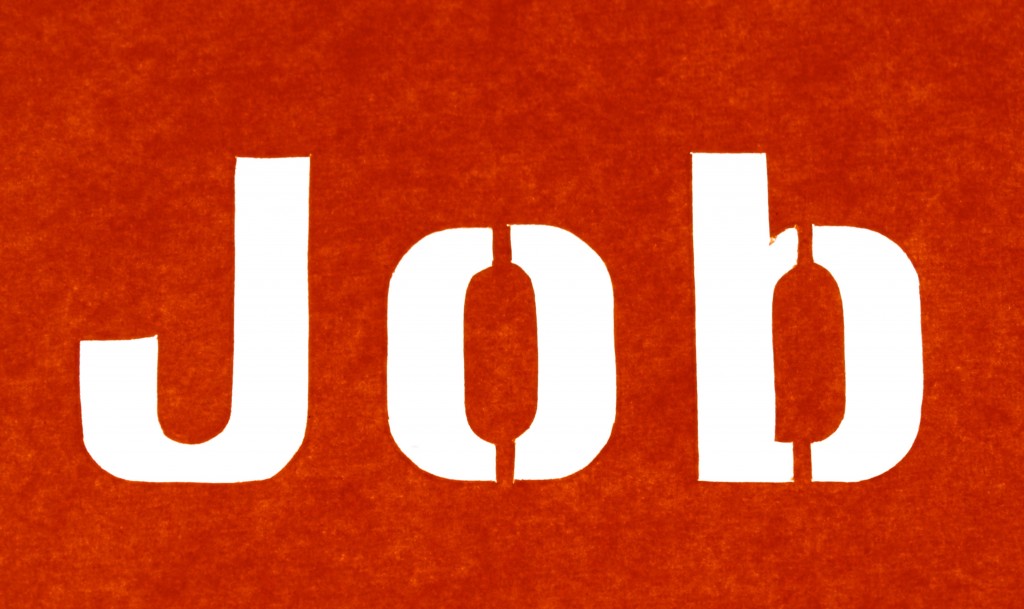