The Indian Electronics and Semiconductor Association (IESA) on Thursday said the domestic manufacturing push for the aerospace and defence sectors will provide a major boost for the growth of the country’s electronics industry. 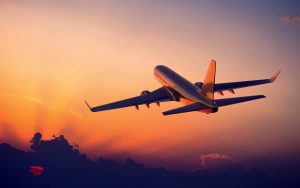 The electronics segment in the aerospace and defence sectors, which is estimated to be about $20 billion, is projected to go up to $80 billion by 2025, Anilkumar Muniswamy, Vice-Chairman of IESA, informed media.

Speaking at Deftronics, a two-day event hosted by IESA, Muniswamy said the sector is growing at a robust 15-20 per cent per annum and big investments are likely to come if some of the proposals under consideration are factored in. G Satheesh Reddy, Scientific Advisor to the Defence Minister, commented that from a situation where the country’s electronics industry, particularly in the aerospace and defence, was fully dependent on imports, it has made rapid strides towards indigenisation, with a number of defence establishments playing a role.

Referring to missile systems, radars, torpedoes and sensors used in the defence segment, Reddy said, “We are not only making them all in India, but have encouraged a number of private sector players to be part of the development process.”

Baba Kalyani, Chairman of Kalyani group, said there is huge talent in the country which has capability to develop products and electronic platforms.

KT Rama Rao, Telangana Minister for IT, Commerce and Industries, said the State plans to set up a large incubator to support start-ups in the defence and aerospace sector on the lines of T-Hub which services the IT sector. 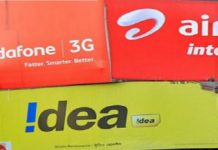