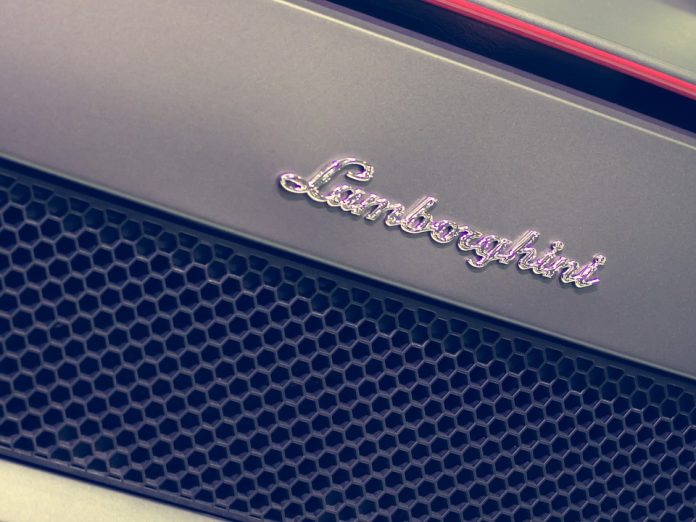 Iconic Italian carmaker Lamborghini is mulling an investment in Maharashtra to aid its electric vehicles plans, a senior official said to ET.

“They (Lamborghini) have a basic interest in electric vehicles,” the senior IAS official told PTI here, when asked about the likely presence of Lamborghini chairman Tonino Lamborghini at the ‘Magnetic Maharashtra’ investor summit in Mumbai next week.

The carmaker, which has outlined a slew of global plans on the electric vehicle front, will announce its plans for Maharashtra tomorrow, Sethi said.

State Industries Minister Subhash Desai said the carmaker is keen to set up base in Maharashtra. Asked if the state government has indicated any potential location to Lamborghini, Desai replied in the negative, saying it will happen only after talks with them.

The government does not know if the company is tying up with a local manufacturer, Desai said. The company sells multiple models in the country, with a base price north of Rs 2 crore. A January 20 media report said it sold 28 vehicles in the country in 2017, and is targeting to triple the same by 2019, as new models get launched.

In the latest Budget, Finance Minister Arun Jaitley has proposed to increase duties on imported cars from next fiscal to 25 per cent, from the present 20 per cent, as a disincentive to imports. Maharashtra aims to attract investment commitments of over Rs 10 lakh crore at the three-day summit starting Sunday, reported ET.