According to an article by Robb Report, car-maker Lamborghini and Massachusetts Institute of Technology’s (MIT) chemistry department have filed for a patent that could increase the use of supercapacitors in automobiles. The company wants to develop emission-free vehicles that will not depend on lithium-ion batteries which are used in majority of the electric vehicles. Lamborghini and MIT began working together on a solution to this problem three years ago.

100 per cent increase in energy density

Supercapacitors can charge and discharge faster than lithium-ion power sources and can store more energy in the same area which reduces the car’s weight. Lamborghini claims that the technology they have developed can lead to a 100 per cent increase in energy density over technologies available now.

The patent is for a material based on the “Metal-Organic Frameworks” says the report. This material is known for its suitability for the electrodes of supercapacitors. Lamborghini has started using supercapacitors in its cars on a limited basis. The Lamborghini Sian uses a supercapacitor to power small electric motor which is a part of its 819-hp hybrid powertrain. 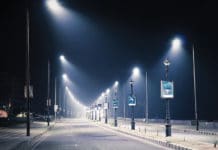 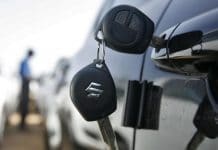 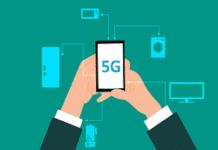 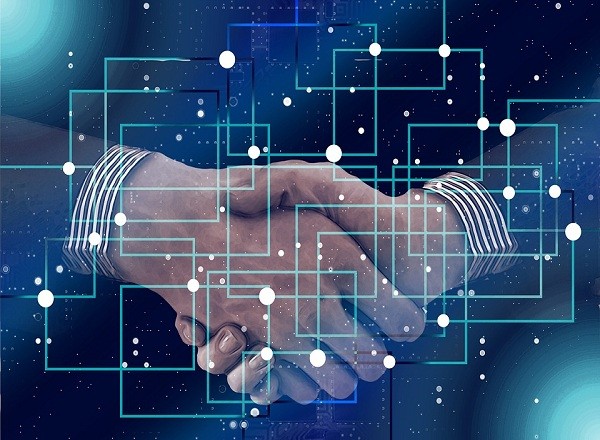 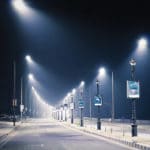 Headlines budhram.suryavanshi - January 23, 2020
0
High power and high brightness LEDs (HBLEDs) have diverse applications. Prior to selecting these for the manufacture of lighting fixtures, it is important that... 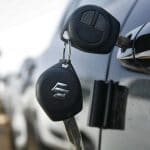 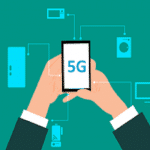