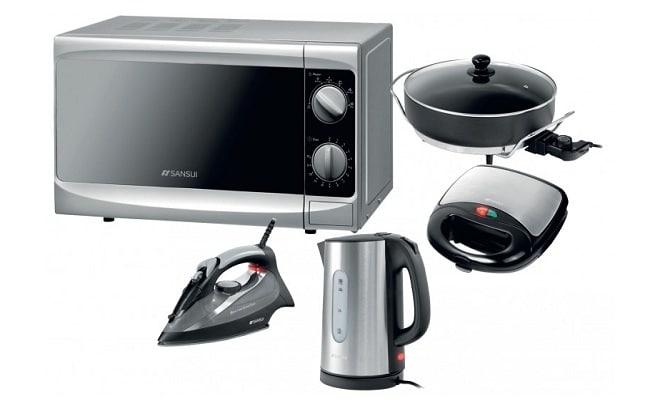 Karbonn Mobiles, a leading Indian mobile phone maker, has acquired the brand licence of Sansui for Indian market. This marks the company’s entry into the segment of television and white goods and reflecting the strategy of its domestic counterparts – Intex and Micromax, who have been facing severe competition in the Indian mobile phone market by the Chinese players, reported ET citing two industry executives.

Karbonn Mobiles is also planning to set up a manufacturing plant for televisions and appliances at a cost of Rs 300 crore, however, the products would be contract manufactured in the country initially, the executives said.

The licensing arrangement is for five years with Jaina India, the holding company of Karbonn Mobiles. As per the agreement, the company will relaunch the Sansui brand in India in July with categories of products include LED television, refrigerator, split air-conditioner, home audio, washing machine and small kitchen appliances, they said.

Earlier, Videocon had the licence for Sansui brand for 17 years. However, after the licence expiry in 2018, Hong Kong-listed Nimble Holdings Company, the owner of Sansui, did not want to extend the licence due to financial crisis at Videocon.

Home grown mobile maker will sell the Sansui brand products through e-commerce platform like Flipkart as well as through bricks-and-mortar stores. The company will price the products at par with Chinese brands such as TCL and Xiaomi.

To lead the Sansui business, the company has roped in Amitabh Tiwari, Chief Executive Officer of Chinese firm Skyworth India Electronics. Till 2018, Tiwari has worked as the Chief Operating Officer (COO) of Kail Ltd, a Videocon group company, where he managed the Kelvinator and Sansui brands. Earlier, he also worked with LG Electronics India and Toshiba.

In 2017, when Sansui was at its peak, posted annual business of Rs 750-800 crore from Indian market, by selling TVs through Amazon India.

AGL To Set Up Large Grid-Scale Battery Project In Victoria 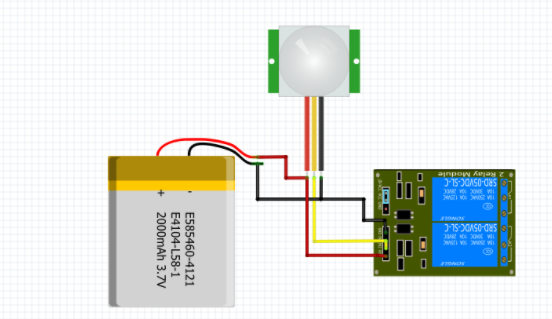 Automatic Lights and Door Without Microcontroller 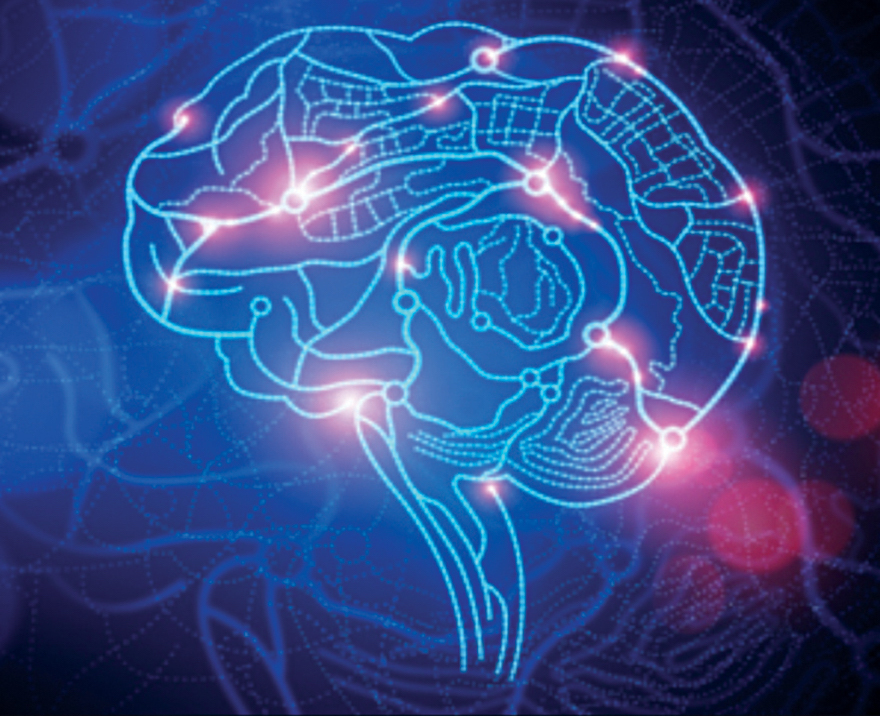 Electronics Coming To The Aid Of Failing Human Body Parts 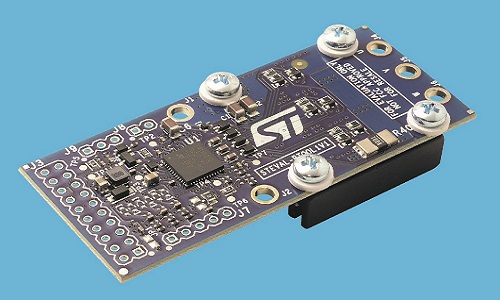 Buzz Editor Team - November 23, 2020
0
This is the first separator plant outside Korea for the Group. Media reports indicate that the company has chosen the location in China...

Buzz Editor Team - November 23, 2020
0
The duration of the joint project is 18 months The project, known as "Internet of Energy", initially plans to test the functions of...

AGL To Set Up Large Grid-Scale Battery Project In Victoria

Buzz Editor Team - November 23, 2020
0
The development activities are now underway for a 200 MW battery, based at Loy Yang in the Latrobe Valley AGL is leading the...

Buzz Editor Team - November 23, 2020
0
The increasing use of semiconductors in the automobile sector will drive the growth of this industry during the forecast period The discrete diode... 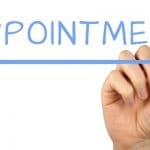