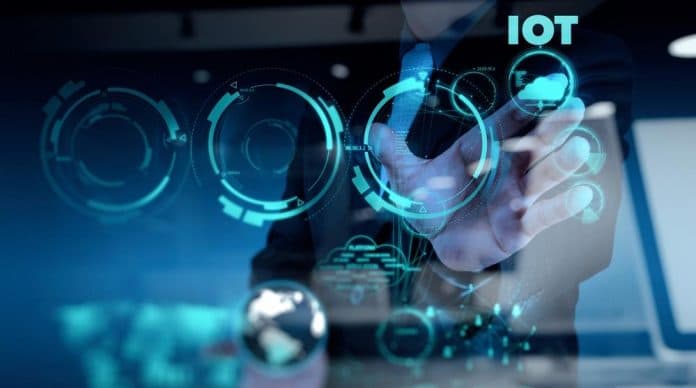 Jio and Samsung Electronics have announced that they will work together to set up a cellular Internet of Things (IoT) network across India. The companies have said they will continue their partnership to bring LTE coverage to 99 percent of the Indian population and significantly improve network capacity across the country. Under the partnership, Samsung will supply Jio with equipment to boost LTE network coverage and capacity, and with the latest announcement, deploy a next-generation cellular IoT network.

With the nationwide cellular IoT network, Jio and Samsung plan to support a variety of consumer and enterprise use cases such as vehicle tracking, smart appliances, smart metering, security, surveillance, and more, the companies said. They claim to be ready to pave the way for a fully digital India where IoT will reach every corner. “Making sure that everyone benefits from mobile broadband that is both available and affordable to all is our top priority. We will once again partner with Samsung to offer a suite of innovative services for all users,” said Jyotindra Thacker, President of Reliance Jio Infocomm to NDTV Gadgets.

NarrowBand IoT (NB-IoT) is a Low Power Wide Area Network (LPWAN) radio technology standard developed to enable a wide range of devices and services to be connected using cellular telecommunications bands. Here, it not only utilises the existing spectrum held by Jio but is also enabled by a software upgrade of the already installed base stations. The company has also deployed a dedicated cellular IoT virtualised core. Samsung informed that the commercial NB-IoT network this month established in partnership with Samsung in Mumbai will soon impact other parts of the country.

Meanwhile, on the continuation of the partnership, Youngky Kim, Samsung Electronics President and Head of Networks Business said, “We are delighted to contribute to Jio’s success story and rapid growth. We have been striving to offer the best experience possible to all users at Jio. Jio’s LTE network will unlock the potential of IoT and promise a much more convenient and safe environment for user”, reported NDTV.