Reliance Jio has defeated its arch rivals Bharti Airtel, Vodafone and Idea Cellular in terms of adding new customers in a month. The new entrant to India’s telecom market added 4 million customers in April, highest for any telecom operator.

Company’s user addition for April was lower than that in March which was 5.83 million customers. The advent of Jio has disrupted India’s telecom market with its initial free services. Jio has retained its number four position after Bharti Airtel, Vodafone and Idea in terms of number of subscribers.

The three incumbent players who have retained their ranks in terms of subscriber base added 2.8 million, 0.75 million and 0.68 million users respectively in the same month.

The market share of telecom giants Bharti Airtel, Vodafone and Idea Cellular are 23.54 per cent, 17.86 per cent and 16.69 per cent respectively. TRAI in its data revealed that Jio was leader in wireless broadband services. 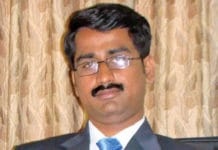 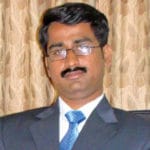