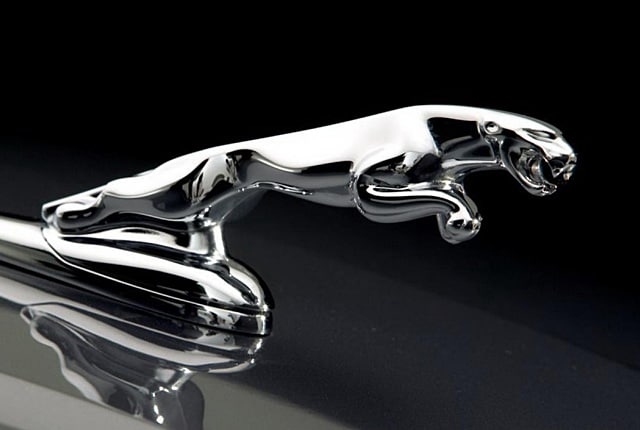 Tata Motors-owned Jaguar Land Rover (JLR) plans to invest Rs 1.2 lakh crore in the next three years as it seeks to stay ahead of Mercedes-Benz, BMW and Audi in the electric vehicles race and narrow the gap with the entrenched German rivals in the traditional luxury car market.

In a recent report, Economic Times has stated that the funds will go into an unprecedented, 99-product programme that will include annual updates, new-generation cars, vehicles on the electric power-train, and four new brands that include the I-Pace and the new Defender. There are likely to be two more EVs.

The acquisition cost translates into 46% of the total revenue for FY09, while based on FY18 performance, it is equivalent to 3.9% of JLR’s current revenue. JLR’s capital expenditure to sales ratio stood at 16.2% in FY18, compared with 11% and 12.1% in 2017 for BMW and Daimler, respectively. Based on analysts’ estimates of JLR investments in the next three years, the capital expenditure to sales ratio will likely be 16.2%, 14.8% and 13.6%, respectively, over the period.

JLR is consolidating vehicle architectures from six to three and transitioning to a modular vehicle platform with electrification as a critical element, which will bring in economies of scale and reduced costs. JLR will be coming out with new premium transverse architecture for small SUVs, modular longitudinal architecture for EVs, and even modular engine architecture that will prepare the company for future regulatory challenges.