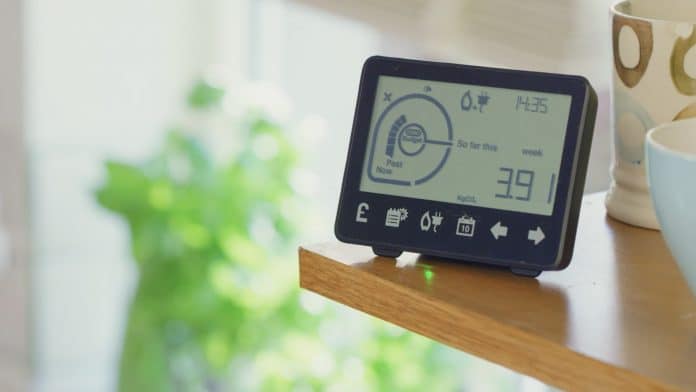 State-run ITI Ltd has emerged as the lowest bidder for 50 lakh smart meters quoting a rate of Rs 2,503 per unit, followed by Genus Power and KEONICS in a reverse auction by EESL. 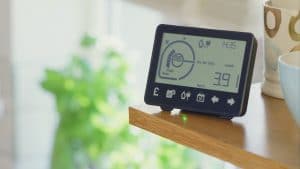 Earlier this month, L&T had quoted the lowest price for smart meters at Rs 2,722 per unit, which was 40-50 per cent lower than the current market price.

State-run Energy Efficiency Services Ltd (EESL) has achieved a further price reduction in the procurement of 50 lakh smart meters based on a reverse auction of the tender conducted last week, a Power Ministry statement said. According to the statement, ITI has emerged as the lowest bidder (L1 bidder) in this reverse auction, followed by Genus Power and KEONICS.

ITI quoted the lowest price of Rs 2,503 per unit. Now the total procurement cost of 50 lakh units has been reduced by Rs 132 crore due to reverse auction. The bidding has brought the price down from Rs 2,722 to Rs 2,503 per smart meter which is a reduction of 8 per cent from the previous tender quote, it said.

A total of seven companies were invited for the reverse auction. The lower price will further benefit the end consumers. As per the government guidelines, EESL will invite Genus Power (L2) and KEONICS (L3) to match the L1 price.

It further said after L2 and L3 match the L1 price, the EESL will split the procurement of a single metre between three parties in the ratio of 50:30:20. The meters will be installed over a period of three years in a phased manner in Uttar Pradesh and Haryana.

The procurement conducted by the EESL, which comes under Ministry of Power, is the world’s largest single smart meter procurement. As many as 40 lakh such meters will be deployed in UP and the remaining 10 lakh in Haryana.

The overall AMI solution will also have a system integrator who will be responsible for meter installation, data storage on cloud, preparing dashboards, etc. The bids for the system integrator are expected to open on October 31, 2017, as stated by PTI.

Smart meters are a part of the overall Advanced Metering Infrastructure Solutions (AMI) aimed at better demand response designed to reduce energy consumption during peak hours. The overall AMI solution will also have a system integrator who will be responsible for meter installation, data storage on cloud, preparing dashboards, etc. The bids for the system integrator is expected to open on October 31, 2017.

EESL is procuring the smart meters and services of the system integrator with 100% investment and the Utilities will make zero-investment. The repayment to EESL will be through savings resulting from enhanced billing efficiency, avoided meter reading costs, etc. It is said that the average cost of meter reading is Rs. 40 per meter, which will be completely avoided.