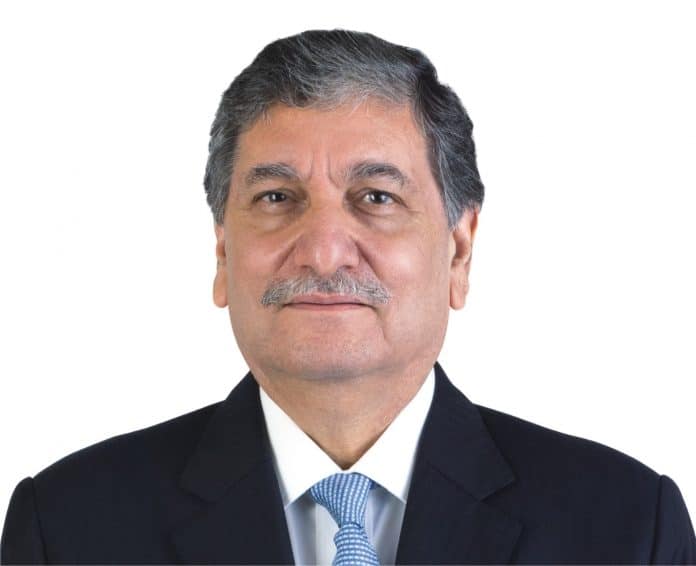 Tata group firm Voltas today confirmed that its chairman and director Ishaat Hussain has retired from the company. He has declined re-election following the retirement policy of the company. 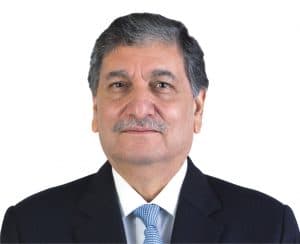 According to media reports, Besides Voltas, Hussain is the Chairman of Tata Sky, which provides DTH services in India. Tata Sky is a JV between the Tata group and media major Star. He also serve as director of several Tata companies, which include Tata Industries and Tata Steel.
Voltas said in a BSE filing that Ishaat Hussain ceased to be Director and Chairman of the company from the close of the AGM on August 28, 2017. Hussain is non-Executive Director on the board of Tata Sons.