The massive push given by the central government to its ambitious Digital India program has led to a massive jump in internet users in the country. 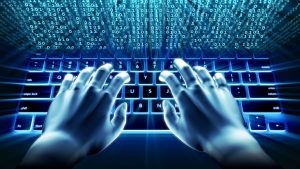 Minister of Communications Manoj Sinha, in a written reply to the Rajya Sabha, said that as per information received from Telecom Regulatory Authority of India (TRAI), there were 391.50 million Internet subscribers as on December 31, 2016.

Referring to Telecom companies’ body National Association of Software and Services Companies (NASSCOM) and Akamai, the Telecom Ministry said that 730 million Internet users are anticipated in the country by 2020.

Further, for provision of broadband facility in rural areas, BharatNet project is also being implemented to provide 100 Mbps broadband connectivity to all Gram Panchayats (approx Rs 2.5 lakh) in the country.