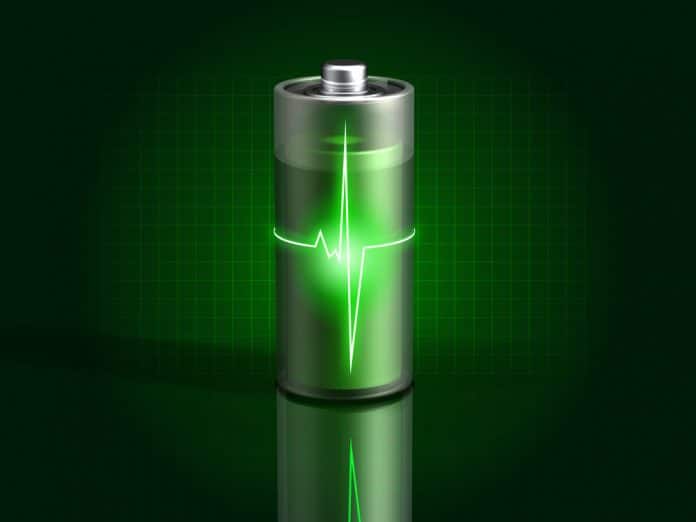 India’s oil majors are eyeing up the lithium-ion battery market in preparation for an electric vehicle boom. 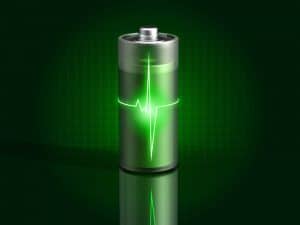 With the government aiming for India’s car, scooter and motorbike fleet to be 100 per cent electric by 2030, petroleum players do not want to be left behind.

The Indian Oil Corporation (IOC) is among those researching the technology. If trials are successful, it may invest in battery production.

Under government plans, involving Rs 140 billion of public and private investment, India’s EV sector is set for explosive growth. The goal is 6-7 million EVs by 2020, up from 130,000 registered today. The idea is to become more self-sufficient in energy – India is a net oil importer – and ultimately export cleaner transport technology to China and Europe.

Globally, the electrification of transport is expected to hit demand for petrol and diesel, with potentially disruptive effect.

S Gopukumar, leader of the initiative said that with India presently importing nearly 5-6 million lithium ion batteries from Japan, China and South Korea every month, this invention would make the country self reliant in manufacturing of lithium ion battery shortly.