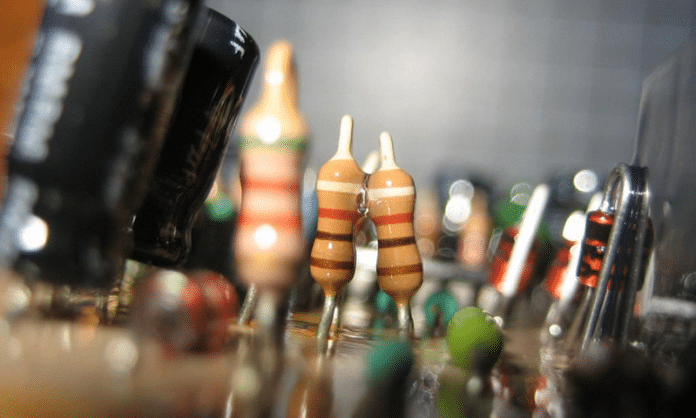 The Manufacturers’ Association of Information Technology (MAIT) along with The Dialogue, a New Delhi-based independent think-tank, released a report on the current export and overall trade ecosystem of India. The report, entitled “Enhancing Export Competitiveness of India’s Electronic Hardware Manufacturing
Ecosystem”, outlines a combination of policy reforms including reimbursements of state and central tax levies, relaxation on corporate income tax and production-based incentives to boost the electronics manufacturing in the country through a WTO-compliant approach.

In the presence of the Electronics and IT manufacturing industry, the report was launched by Shri Ajay Prakash Sawhney, Secretary, MeitY.

Need of the hour: Better policy framework and more government involvement
As part of its mandate of enhancing ‘export-led electronics manufacturing’, MAIT and The Dialogue have worked out a roadmap for the electronics sector with specific emphasis on mobiles phones and chargers, network equipment and PCs and monitors.

In the backdrop of the recent announcement by the Finance Minister about introduction of Remission of Duties or Taxes on Export Products (RoDTEP) and the phasing out of Merchandise Export Incentives Scheme (MEIS), the report emphasizes that in order to compensate for the discontinuation of the MEIS framework, India needs a policy framework that gives a net compensation of minimum 8 per cent to the electronics manufacturing sector, which will not only make Indian products competitive vis-à-vis its competitors, but will also attract foreign manufacturers to come Make In India and export their goods from here.