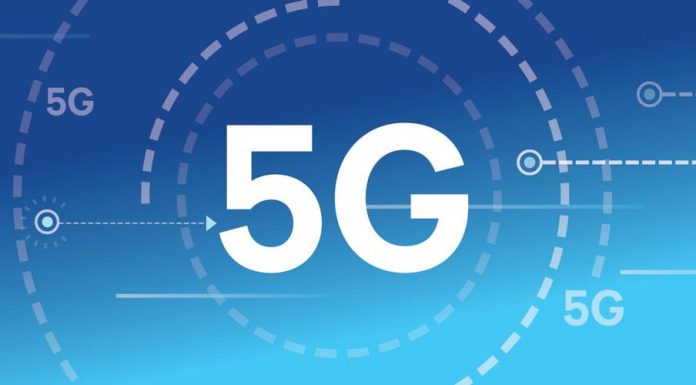 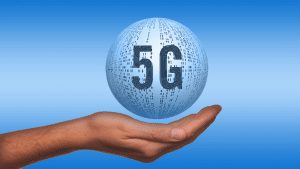 The MOUs were signed between representatives of King’s College, University of Surrey, University of Bristol and Vipin Tyagi, Executive Director of C-DOT, a government-owned body engaged in research and development in the field of telecommunications in India.  The agreements were signed at the India House in presence of India’s minister of state for communications Manoj Sinha and High Commissioner to the UK Y K Sinha.

According to PTI, Sinha said after the signing ceremony that it is a win-win situation for both C-DOT and the three universities. The Government of India is fully committed to ensuring that India march in step with the world, and be among the leaders to accelerate the exploration, adoption, and full-scale deployment of 5G technology for the benefit of the citizens.

The focus of the engagement between C-DOT and the universities will be to set up use-case labs to explore new scenarios for 5G, promote awareness and understanding of 5G, support the creation of 5G test beds, conduct field trials and evolve solutions for the Indian context. 5G is the next step from the currently deployed 4G telecom technologies in the world. In addition to drastically improving speeds for broadband users, it is expected to have a significant impact on new verticals such as transport, smart cities, health, manufacturing, railways, public safety and power, an official release said.

Key technologies such as Massive MIMO, millimetre Wave (mmWave), Narrowband IoT, Cloud-RAN are expected to improve speeds more than ten-folds, along with providing for centralization of key resources to reduce cost and improve ease of operations. Application of innovation such as Machine Learning (ML), Artificial Intelligence (AI) and deployment of Mobile Edge Computing (MEC) will change the nature of telecom networks by allowing for a much larger number of devices to be connected and managed in a 5G network.

With the MOUs signed, C-DOT will get access to leading experts and labs associated technologies in the UK universities. The UK universities will be able to participate in the on-going establishment of 5G test beds in India which can inter-work with the test-beds in the UK.