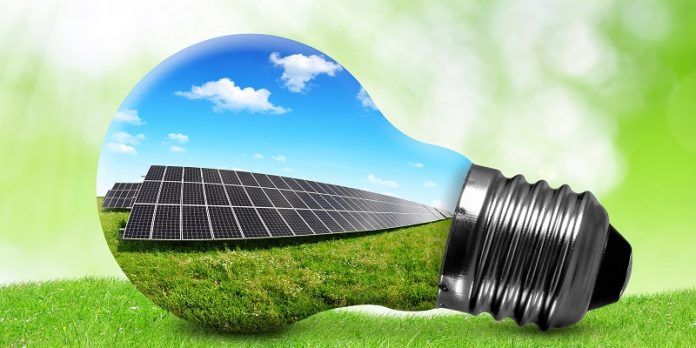 India has made a strong pitch for Chinese investments under the Make in India initiative in a range of sectors like infrastructure development and solar energy at two events in the booming eastern Zhejiang province.

Nagaraj Naidu, Director-General of Investment Trade and Promotion Division of Ministry of External Affairs, introduced the overall investment environment and guidelines for benefit of companies from Huzhou city at the India-China Business and Investment Forum and India Week celebrations.

A 60-member Indian business delegation headed by Prakash Gupta, Consul-General of Indian Consulate in Shanghai, took part in the events from October 31. The events were jointly organised by the consulate and the local Huzhou government.

The cooperation with Huzhou was a unique initiative bringing together economic, commercial and cultural aspects and intends to transport a truly Indian experience, said a statement from the consulate today.India’s strong pitch for Chinese investments at the two events was mainly directed towards infrastructure development, solar panels, roads, smart cities, urban transportation and power sectors.

Huzhou – located at an hour’s drive from Shanghai – has been a key business partner for India in the Eastern China Region, and the city firms have shown a keen interest in investing in India under Make in India initiative.

There was also considerable interest amongst the Huzhou people to know about the Indian culture, films and art forms and given this context, Huzhou was chosen as the second city in Zhejiang Province after Wenzhou to launch the India Week celebrations.

An MoU was signed between Indian Confederation of Indian Industry – Shanghai Rep Office and China Council for Promotion of International Trade – Huzhou for future collaboration in promoting bilateral commercial exchanges between India and Huzhou.