Buoyed by rising mobile adoption in the Asia-Pacific region especially in India and China, mobile penetration globally should reach 70 per cent by 2022 — almost double the total number of users in 2008. 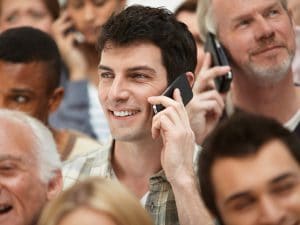 According to Forrester, global mobile device usage is expected to reach more than 5.5 billion users by 2022.

Nearly 94 per cent of smartphone owners use Android or iOS. Android is expected to capture 73 per cent of the market share (with more than 1.8 billion users) in 2017, followed by Apple (21 per cent) and Windows (4 per cent).

India’s mobile phone subscriber base has reached the one billion users’ mark, according to data released recently by the Telecom Tegulatory Authority of India (TRAI), country’s telecom regulator. India currently has a smartphone use base of over 300 million.

This is part of the decline in the purchase of tablets, with the total tablet installed base expected to decline at a CAGR of 1.1 per cent from 2017 to 2022, dropping from 615 million in 2016 to 579 million in 2022. Consumer adoption of tablets is decreasing while business adoption is rising. 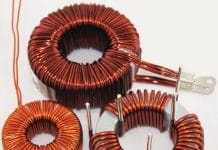 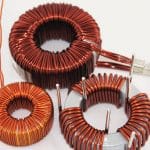