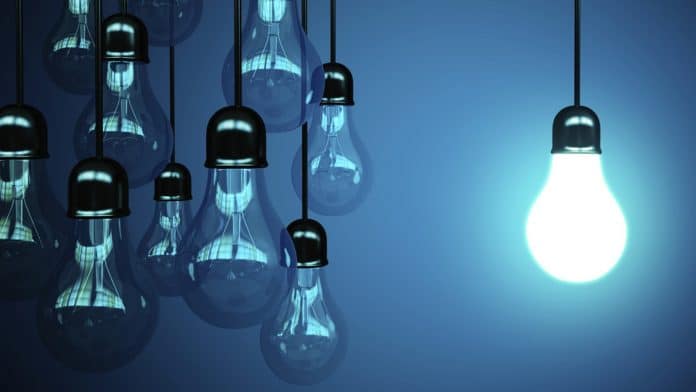 India on Saturday launched the process to export ‘Ujala’ – Hindi for light – to the UK with affordable ‘Made in India’ LED bulbs. 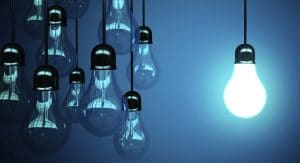 Ujala is globally one of the largest efficiency programmes and being run by Energy Efficiency Services Ltd, an energy services company promoted by Indian state-run power majors.

Through this initiative, the government plans to replace all 770 million inefficient incandescent and CFL (compact fluorescent lamps in the country with LED (light emitting diode) bulbs.

The programme has already turned India into the world’s LED capital, accounting for 10-12 percent of the global market 4 billion bulbs.

EESL now plans to replicate this programme in the U.K and considering a subsidiary to push business. Power, coal, renewable energy and mines minister, Piyush Goyal stated it should start with large Indian-owned enterprise. The minister’s idea received immediate support from Vedanta group chief Anil Agarwal, who agreed to a deal with EESL.

Each consumer is expected to save 10 percent of electricity bill. Annually, there will be saving of 16 million units of power, resulting in monetised savings of GBP 21 million and reduction in carbon emission by 17 million tonne.

Ola aims to launch 10,000 electric vehicles in next 12 months