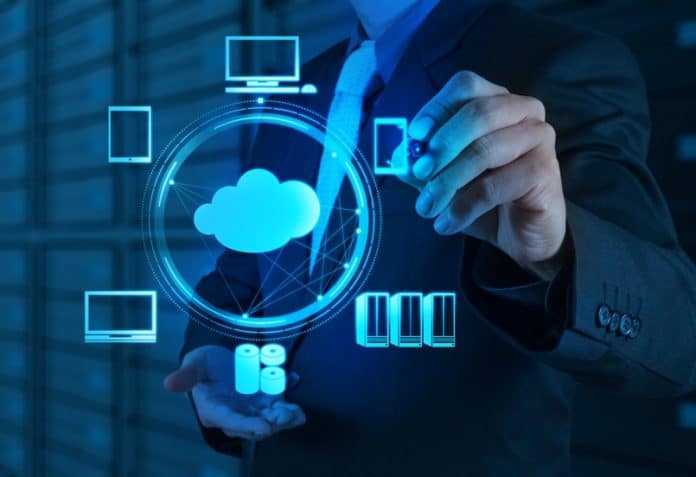 The IET India IoT Panel announced the second edition of the IoT India Congress 2017 – a two-day mega event on the Internet of Things that will be held on September 14 – 15, 2017 in Bengaluru. Smt. Aruna Sundararajan, Secretary, Ministry of Electronics & Information Technology, Government of India, today unveiled the event in New Delhi. Mr N.Sivasailam, IAS, Additional Secretary Department of Telecommunication also graced the ceremony. 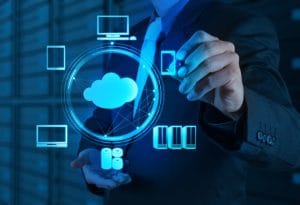 The IoT India Congress is conceptualized and designed by the members of the Institution of Engineering and Technology’s (The IET) IoT Panel – an independent and neutral visionary think-tank led by select industry leaders. The panel envisions laying a solid foundation by supporting policy makers, industry in the next step of adoption of IoT. The conclave aims to help uncover new business opportunities, outcomes and revenue streams, help move research forward to create newer technologies, discuss governance and policies and thus create a roadmap for the evolving movement of IoT in India.

A panel discussion featuring senior leaders from the industry was organized as part of the event. The discussion was moderated by Mr. Shekhar Sanyal, Director and Country Head of the IET and the panelists discussed the theme ‘Is IoT the platform India has been waiting for’.

The IoT India Congress 2017 will bring together the key stakeholders across the value chain and industry vertical to discuss the impact and potential of Internet of Things in various sectors like Healthcare, Manufacturing, Smart Living and the New Technologies in IoT. The Congress will have exhibition space, experience zone, award series and mentoring and advisory sessions facilitated by veteran technologists.

Speaking about the launch of the event, Dr. Rishi Bhatnagar, Chairman IET IoT Panel and & Chairman, Organizing Committee – IoT India Congress 2017 and President, Aeris Communications said, “The success of last year’s IoT India Congress has set the threshold in bringing industry leaders together and spreading awareness on the impact of IoT in their businesses. As per Gartner report, 8.4 million devices will be connected in 2017, which is 31% more than last year. This is a phenomenal pace of growth of IoT devices and the current need is for industries to be technologically equipped to ride on this wave to be able to gain maximum out of it. This year at the IoT India Congress, individuals across industries will share experiences and discuss how IoT is impacting various technology and allied sectors.”

Adding on, Mr. Shekhar Sanyal, Director and Country head of the IET said, “As we move towards Digital India, it is great to see industries coming together to enable each other in developing the digital economy. We at the IET India IoT panel understand the need to create sentience and increase participation from the stakeholders in the IoT value chain. Led by the volunteers, the IET India IoT Panel is working to influence the future of IoT, which will change the way we interact and do business. The IoT India Congress, one of a kind as well as the largest platform for IoT in India aims to bring together players from across the IoT ecosystem. We look forward to seeing the industry leaders partnering with the IoT India Congress to showcase how they are working towards the future of IoT”