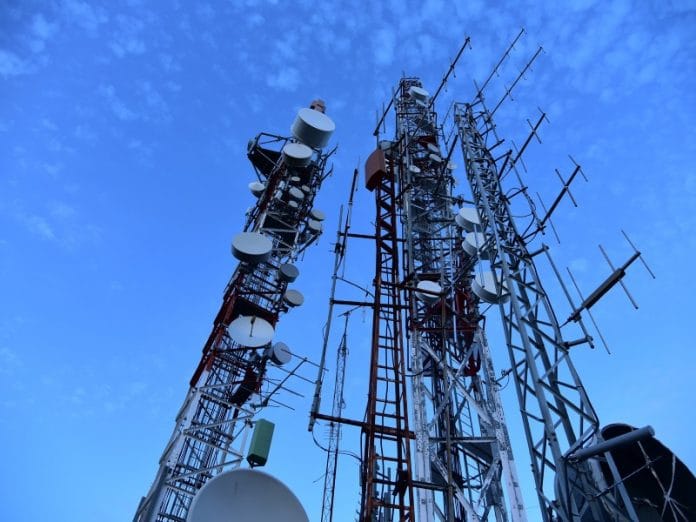 Technology major International Business Machines Corp (IBM) said that ongoing consolidation among Indian telecom service providers will open up new opportunities for the company, and it is currently having discussions with these telco partners to help them complete the transition. 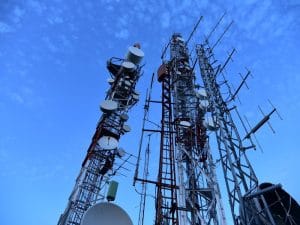 The US-based company currently works with all big telecom service providers, including Bharti Airtel, Vodafoneand Idea Cellular in India. India’s top two telcos–Airtel and Vodafone—have already renewed their respective outsourcing contracts with IBM, while Idea Cellular’s contract will come up for renewal in 2019-20.

The proposed Vodafone and Idea Cellular merger however is expected to shrink the revenue pie for IT vendors, including IBM, analysts believe.

Karan Bajwa, MD, IBM India, told ET in an interaction that these mergers will open newer opportunities that however may not be in the traditional areas, but will be in different new areas. IBM is also exploring partnerships with telcos around network functions virtualization (NFV) technology, Bajwa said.

NFV technology allows telcos to launch new products and services faster. With virtualised network architecture, a telco can launch a service in a couple of months and can even become a marketplace of services such as video streaming, cloud services, security and firewall services.

IBM, according to the executive, is also working with telcos to automate network operators, and customer care services. Besides, it is help them in terms of digital reinvention, social media strategy and cyber security.

India keen to increase manufacturing sector’s contribution to GDP to 25...