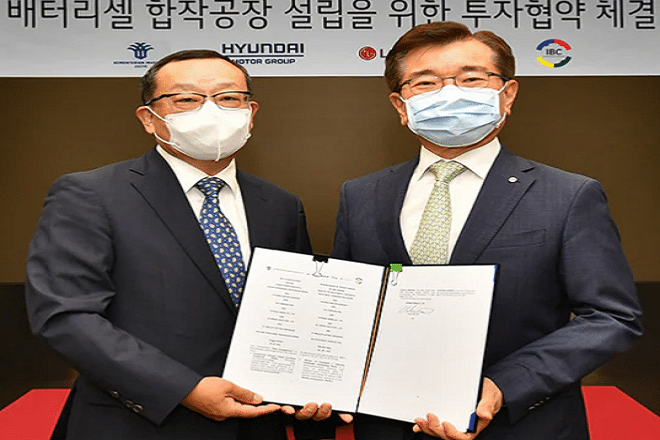 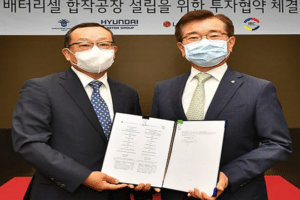 The Group and LG Energy Solution announced that they have signed a Memorandum of Understanding (MoU) with the Government of Indonesia to establish a joint venture (JV) in Indonesia to manufacture battery cells for BEVs. They said that the plant construction is scheduled to begin in the fourth quarter of 2021 and will be completed by the first half of 2023. Mass production of battery cells in the new facility is expected to commence in the first half of 2024.

The JV will construct a battery cell production facility in Karawang. Karawang is close to the current Indonesian capital of Jakarta. The new battery cell factory in Karawang will be built on a 330,000-square-meter parcel of land. When fully operational, the facility is expected to produce a total of 10 GWh worth of NCMA lithium-ion battery cells every year, enough for more than 150,000 BEVs.

They said, “Battery cells produced by the plant in Karawang will be used in Hyundai Motor and Kia’s EV models built upon the Group’s dedicated BEV platform, Electric-Global Modular Platform (E-GMP). The new factory will help Hyundai and Kia produce vehicles with high efficiency, performance, and safety by supplying battery cells optimized for the two automaker’s BEV models.”