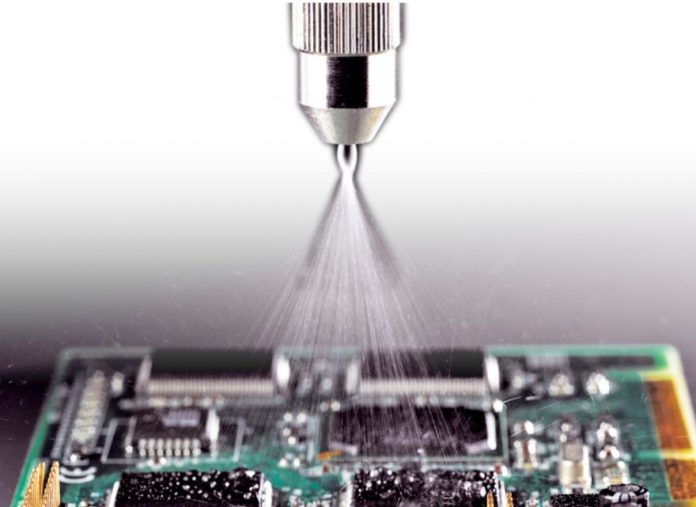 Conformal coating player Humiseal is all set to inaugurate its manufacturing plant in Pune today. The purchase of the plant was completed four years ago. The new manufacturing plant will have a quality control department along with a state-of-the-art laboratory to develop products.

No comments from Humiseal were made on the investment involved in the new facility. However, a company spokesperson expressed that building a factory from the scratch coupled with high-end pharmaceutical manufacturing equipment cost several million dollars.

Preparing the new team
The new facility is starting its operations today with an initial employee strength of 10 -12 people. The organisation has recently added a general manager-quality control to look after the quality control department. Humiseal will also be actively carrying out their pan-India sales operation activity from the new plant. Search is on for a new sales manager, who is likely to be finalised in the next few weeks.

To get the new production facility up and running with fewer hiccups, Humiseal is bringing experts from its UK operations workforce to India to train and uplift the skills of the new employees of the plant.

Aiming for double-digit growth with the new facility
In an exclusive interaction with EFY Group, Chris Palin said, “We want to be competitive in India – and our business has grown. We’ve been doing business in India for 40 years. But since about 2007-08, we really started to see growth here”. He further said that with the inauguration of the new facility, Humiseal is hopeful to increase its India revenue by 50 per cent in the next two years.

Currently, Humiseal operates in India with the support of three distributors who are likely to increase their sales numbers further. With that Humiseal intends not to get any new distributor partner on board in the next few years.