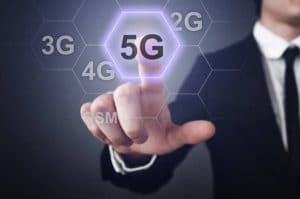 As per a report by Reuters, Huawei Technologies chairman Liang Hua said that Huawei will build its first European manufacturing plant in France. He added that the company will invest 200 million euros ($217 million) in the first phase of setting up the mobile base station plant. It will create 500 jobs.

The report said that Hua said that the site will supply the entire European market. The company’s activities are worldwide and for this, the company needs a global industrial footprint. He further said that Huawei has outlined the group’s plan’s to the French government.

One billion euros a year in sales

As per the report, France is yet to start to roll out 5G services but state-controlled Orange has already chosen Nokia and Ericsson. France said that it will not discriminate against any vendor but it will require all suppliers to be screened to get approval from a cybersecurity agency, which is examining Huawei equipment. The report added that the French plant will be Huawei’s second manufacturing facility outside China. This plant will generate one billion euros a year in sales.