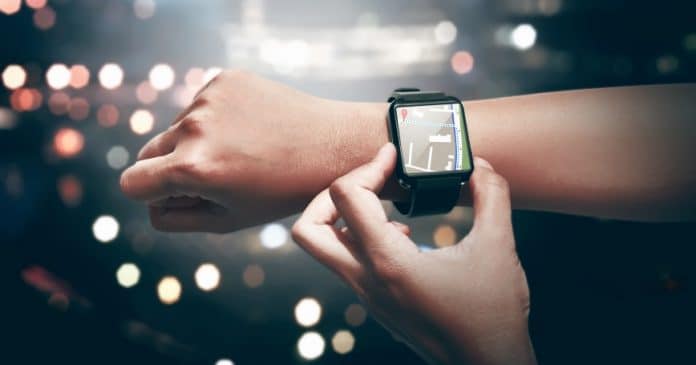 At a time when the wearable fitness technology market has begun to take root in India, a home-grown startup Boltt is entering the fray with unique offerings that could propel it above the rest. 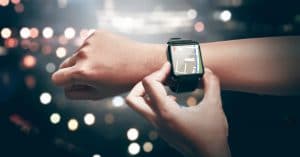 The wearable market in India observed a shipment of 2.5 million units in 2016. According to International Data Corporation (IDC), the traction that wearable devices market saw in India in 2016 would continue this year.

Globally, the wearable fitness technology market is estimated to hit $51.6 billion by 2022 and with the Indian market growing at a steady pace, Boltt is confident to soon create a niche space for itself.

Founded nearly two years ago by siblings Arnav Kishore and Aayushi Kishore who felt inspired to change the health and fitness ecosystem in the country, Noida-based Boltt aims to disrupt the existing industry that specialise only in sensors that track data.

After two years of testing devices, the start-up on Tuesday is set to launch “smart” bands, attachable “Strider sensors” developed with global leader Garmin, “connected” shoes and an artificial intelligence (AI)-enabled app “B” that gives users “actionable” insights from the data gathered.

The firm is offering personalised coaching in the form of voice or chat through its AI-enabled app. The voice coaching offers real-time, in-ear feedback during a workout while the chat-based mechanism allows a user to view a detailed history and analysis of his or her regimen.

Not limiting itself to the traditional route of direct sales to end users, Boltt is also in strategic talks to align with big business houses to offer more specialised solutions to people. Boltt initially plans to enter the Indian, the US and European markets, expanding later to other regions.