For both the automotive manufacturers, electrification of its business has been on the cards for a long time 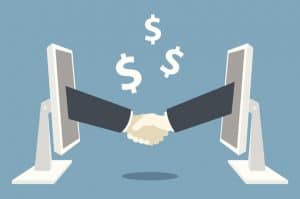 Gearing up to revive its motorcycle business and enter the electric vehicles race, American motorcycle manufacturer Harley-Davidson Inc. has nominated Jim Farley, CEO at Ford Motor Co, as its new board member.

This move was announced by Harley-Davidson CEO Jochen Zeitz in a letter to the company’s shareholders.

The future is electric

For both the automotive manufacturers, electrification of its business has been on the cards for a long time. Zeitz played a major role in leading its struggling business back into the game by unveiling the manufacturer’s maiden electric motorcycle, the LiveWire, as well as hiring Harley’s first ‘chief electric vehicle officer’.

Ford has been eyeing to electrify its lineup ever since Farley held the helm, doubling its spending to $22 billion in the same quest.  Zeitz plans to invest more in Harley’s core heavyweight-bike segment and set up a standalone electric-motorcycle division.