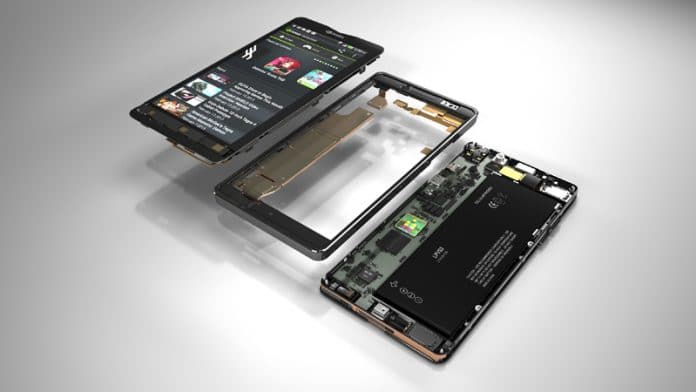 Eighteen months after it cleared out of Tamil Nadu with its sole buyer the Nokia factory downing shutters, Taiwanese phone maker Foxconn has now matched the peak job creation levels it had touched while Nokia was operational in Chennai. 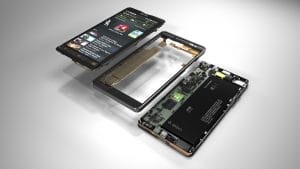 Foxconn has 12,000 workers now putting smartphones together from inside five factory units of Foxconn in Andhra Pradesh’s Sri City. It makes well over one lakh phones a day.

Foxconn was one of the large factories to close down in Tamil Nadu and re-emerge within two months across the border in Andhra Pradesh to make smartphones. It started off in a small way, not dissimilar to a trail unit, to make smartphones on contract. As it revved up production, the Centre rolled out a duty structure that made it cheaper to make phones in India than import from China.

Called the Phased Manufacturing Programme, the duty incentives restricted to phones were spread across to 14 components that included chargers, adaptors, battery packs, wired handsets. But now, a crucial tax tweak offered over the last two years that incentivised domestic manufacture of electronic items could go with the introduction of GST; an imminent development that is a cause for concern for manufacturers like Foxconn, component producers and other players in the electronics industry.

Sasikumar Gendham, the India head of the company, told ET that they have all approvals for their third factory in India from the state government in Tamil Nadu, which will be obtained soon. Fast Track Task Force (FTTF), set up with a target to create 15 lakh jobs by 2020 through a 3-lakh crore phone manufacturing industry.