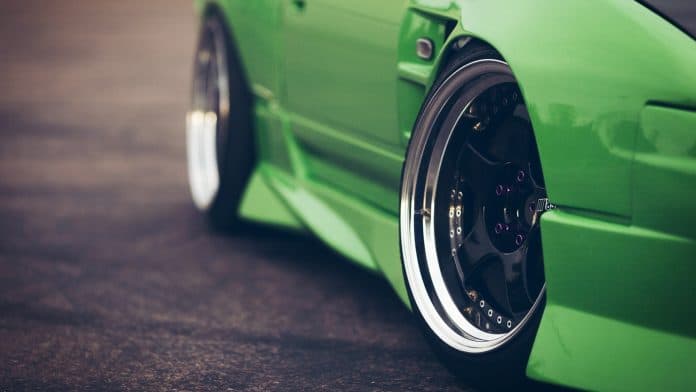 Disappointed over plug-in hybrids being ignored for incentives in the upcoming GST, German luxury car maker BMW says it will be difficult to popularise green vehicles in India in the absence of government support. 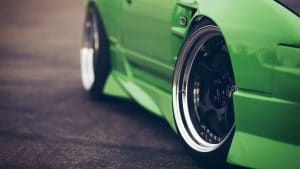 Although the company welcomed the government’s idea of going for all-electric vehicles by 2030, BMW said lack of infrastructure and consumer’s concerns over getting stranded with pure electric vehicles when the charge runs out will be major challenges to overcome.

According to PTI, BMW India President Vikram Pawah said that when the GST rates were announced, they were disappointed that the plug-in hybrids have been totally ignored.

In a plug-in hybrid electric vehicle, apart from a conventional petrol or diesel engine, there is a large battery that is recharged from an outlet by plugging in thus enabling it to drive extended distances using just electricity.

On the other hand, in a normal hybrid vehicle, the battery is charged from energy generated from running conventional engine and the range offered in electric drive mode is shorter.

Pawah argued that lowering tax incidence on plug-in hybrids can lead to the much faster adoption of electric mobility in the country as it would help in addressing range anxiety concerns that customers have.

He asked the government to look “at plug-in hybrid as equal to electric vehicles for the transition phase” to accelerate movement towards green mobility.

BMW already sells both pure electric and plug-in hybrid vehicles across the world.

While welcoming the government’s plan to move towards completely electric mobility by 2030, Pawah, however, cited two major challenges towards achieving the goal.

The second challenge is the concern among consumers of getting stranded in the middle of the road when the battery charge runs out, he added.

Disappointed over plug-in hybrids being ignored for incentives in the upcoming GST, German luxury car maker BMW says it will be difficult to popularise green vehicles in India in the absence of government support.