The government has asked auto companies to start manufacturing electric vehicles in India, and is also studying global markets to come up with a policy surrounding electric mobility and storage, senior officials said. 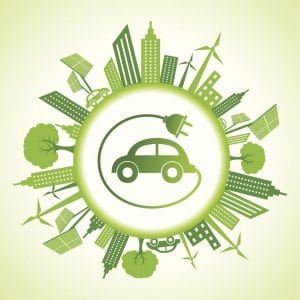 Image for representational purpose only

“We want electric vehicle manufacturers and also the people in renewable storage to set up their facility in India. We have a huge, ambitious target, and storage is the future of it,” a senior government official told ET.

Power minister RK Singh had last month said that he had called a meeting of electric vehicle and storage system manufacturers and asked them to start investing in these sectors, where the “future” is headed.

“We are working to make India a manufacturing hub, and we would work on a policy which should facilitate that. We have started discussions with various stakeholders and we will try to bring in the right kind of policies at the right point of time,” the official said.

While manufacturers are keen on the idea of making electric vehicles in India, the government has no plans on offering incentives for the same.

The industry, however, is looking for the creation of demand for electric vehicles as a result of government’s policies. While few auto companies are already manufacturing electric vehicles in India, the government is working to expedite the process, the official said. Leading national and international manufacturers of electric vehicles and storage system providers were part of the meeting called by the Power minister.

Government think tank Niti Aayog will spearhead this move towards creating an ecosystem for electric vehicles in the country.