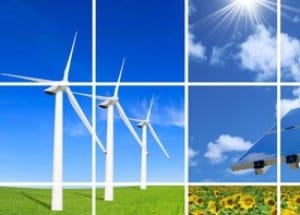 Saturday, August 16, 2014: The honourable Rajya Sabha has been told that the new land acquisition act may impact the cost of renewable energy projects in India. Minister of State for Power, Coal & New and Renewable Energy Piyush Goyal said in a written response to the Upper House that cost of wind farms, solar farms and power plants is around 3 to 5 per cent of the total project cost.

The minister added that the government has initiated several steps like setting up solar parks on canal banks, ultra mega solar power projects and wind power projects for states. States have also been encouraged to use land, including wastelands, depending on their availability and resources. Goyal replied to a separate question saying a total of 53.22 billion units have been produced during the phase of 2013-14. Non-traditional sources of energy have been used for the same all over the country, including rural areas.