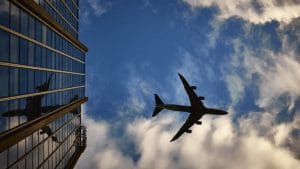 According to a report by Economic times, the government has set up a national task force to help bring in the country’s top- most technical and scientific institutes to work on ‘futuristic defence technologies’ to look into defence and security requirements of the country in an indigenous manner.

The report said that the people aware of the development said that the task force on “DRDO-Academia Interaction for achieving leadership in futuristic technologies” was set up last week to identify niche domains and technologies in a dual manner for current and futuristic requirements of defence and security. The task force will also look at identifying higher education Institutions that can work on developing these technologies.

Some of the projects under discussion are bullet proof vests that are at least 25 per cent lighter, robotic exoskeletons and full body armours to help soldiers operate very swiftly. The projects also include advanced weaponisation for Hindustan Aeronautics’ Dhruv helicopters, artificial intelligence (AI)-based cyber defence system and technology for automatic change detection used in satellite imagery as per the report.