The government is planning to leverage indigenously-developed security solutions in all its telecom-related initiatives in the wake of increasing cyber security concerns. 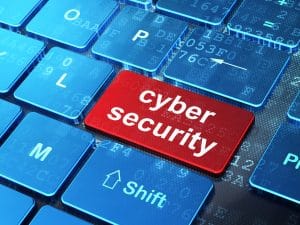 The security products will be developed by India’s telecom R&D wing C-DoT (Centre for Development of Telematics), and transferred to localised manufacturing partners to undertake commercial production. This would eventually cut down reliance on multinationals.

If the goverment brings such a mandate, C-DoT’s local manufacturing partners would be able to get a slice, mainly of the security-related products, being used for various state-run projects such as mammoth BharatNet, Network for Spectrum (NFS) for defence, and would also include state-owned telco Bharat Sanchar Nigam Limited (BSNL).

C-DoT executive director Vipin Tyagi informed one English daily that the intent behind using security products for government-driven initiatives is good though the matter is currently at a discussion stage.

In a step towards data security, the government recently asked mobile device makers including Chinese firms such as Oppo, Vivo, Xiaomi and Gionee to inform about the security protocols they use to ensure consumers’ data protection.