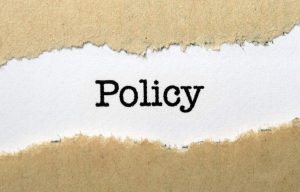 According to a report by PV magazine, R.P. Gupta, additional secretary of NITI Aayog has said that the government is in the process of finalising a new national energy policy. The report also said that he also said that the new policy will address the issues of accessibility and affordability, energy security and the overall requirement of energy.

As per the report, Gupta also said that the focus will also be on Indian-made cells used in batteries in electric vehicles. There will also be policies for demand creation and measures to incentivise investments

The report said that Gupta further added that he hoped that in a short period of time, a new policy will come into place to encourage domestic manufacturers. He added that the government has estimated that if it came out with proper policies and solutions for energy efficiency, the total energy requirement can be reduced by 20 per cent.