According to International Data Corporation (IDC), Dell is the leader in the server market having 17.5 per cent share in the overall revenue 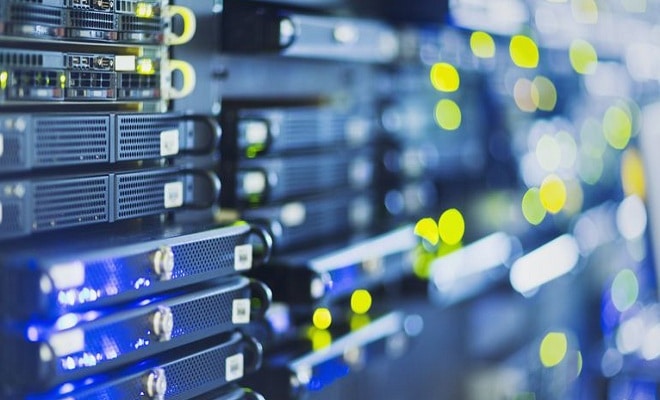 Owing to the continuously rising demand for data centre kit from major cloud players, revenue from global server shipments reached US$ 23.4 billion during the third quarter of 2018, the highest in a quarter, according to the Worldwide Quarterly Server Tracker of IDC.

The revenue from server shipments was increased by 37.7 per cent year-on-year, recording a double-digit growth consecutively for fifth quarter. The shipment volumes recorded a growth of 18.3 per cent in the same quarter last year, totaling 3.2 million units.

Commenting on the report, Sebastian Lagana, Research Manager at IDC, said that the numbers indicate the high demand for data centre hardware from the internet and cloud majors at present.

The market’s record number in the third quarter seems to have been majorly driven by the volume growth in server shipments, as the revenues in this segment of hardware was increased by 40.2 per cent in the previous year, totaling around US$ 20 billion, the report said.

The major beneficiaries of this growth trend in server shipments would be the original design manufacturers (ODM), who witness their server market share creep up by 2.5 per cent to 26.8 per cent from third quarter in 2017. This group of vendors also saw their combined revenue up by 51.9 per cent during the last year.

According to IDC, Dell is the leader in the server market having 17.5 per cent share in the overall revenue. The company’s quarterly revenue from server shipments was US$ 4.09 billion, an increase of 33.3 per cent over the previous year.