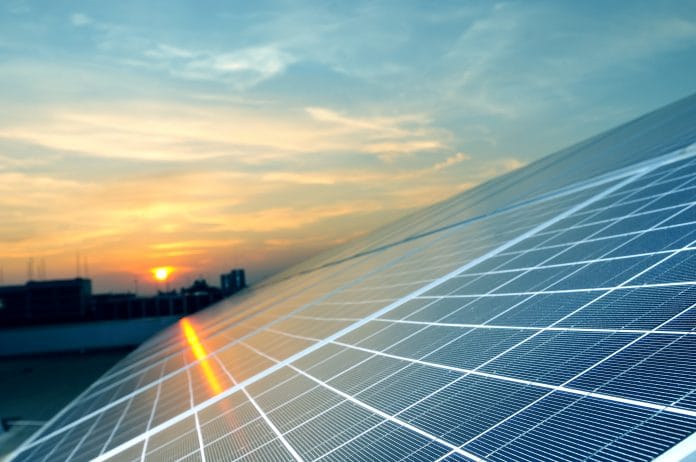 Spanish wind turbine manufacturer Gamesa, announced it has signed an agreement with Indian developer Atria Power for the construction of 130 MW of solar power at two locations in Karnataka and Andhra Pradesh.

The contact is the largest solar order received by the Gamesa since it entered the Indian Solar sector last year.

The € 2.7 billion pound wind turbine manufacturer will develop two solar power plants, with the capacity of 90 MW and 40 MW and will be responsible for the design and engineering of the facilities as per the agreement.

Gamesa will also handle operations and maintenance at the facilities slated for commissioning in March 2017.

Gamesa sizes India’s solar potential at 750 GW and the Indian government’s goal is to lift installed solar capacity to 100 GW by 2022, has created a large demand of solar projects in the country.