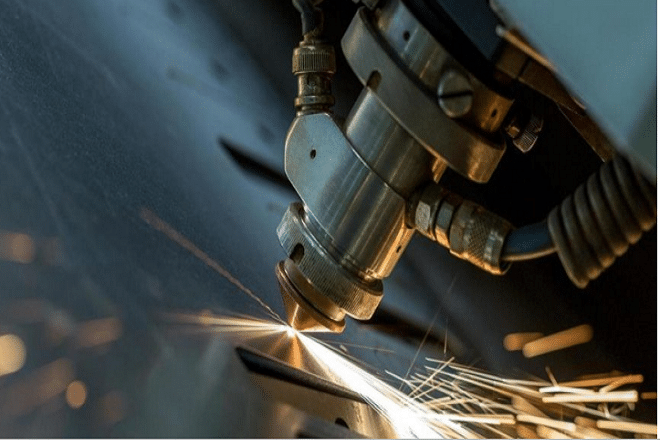 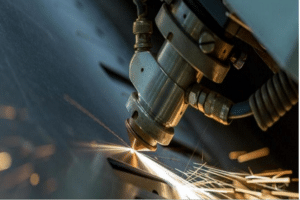 Electronic component manufacturer Flex is looking to expand its facilities in Chennai. The company has sought state government support for speedy help in terms of establishing a location.

Sources also revealed that the company wants the new facility to be located near its existing facility in Sriperumbudur but there have been some issues regarding the location which the company wants to sort out. Neeraj Mittal, MD and CEO of Tamil Nadu Industrial Guidance and Export Promotion Bureau, said the Minister had been informed about the issue and he has assured the company of all kinds of help.

As per the last update from Flex, it is interested to shift its major manufacturing base to India from China. The company plans to invest around $50 million in India in the near future and achieve a turnover of $1 billion in the next one year.