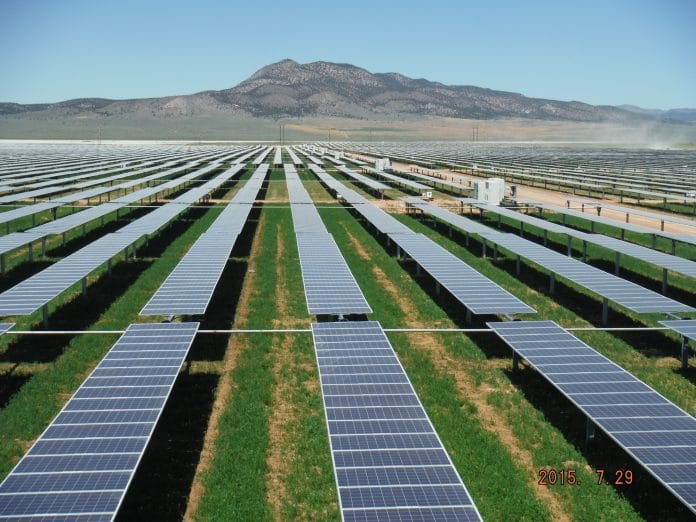 The looming threat of safeguard duty and anti-dumping duty on imports of solar panels and modules has begun impacting participation in solar auctions, leading to postponement of two recent auctions.

A1000 MW auction by Maharashtra State Electricity Distribution Co Ltd (MSEDCL), announced in December, has been postponed for the fourth time as only two developers submitted bids by February 23 deadline fixed after the third postponement. The last date for submission has now been extended to March 9.

Similarly, a 1200 MW auction by Karnataka Renewable Energy Development Ltd (KREDL) announced in end-January, has been postponed because just two developers submitted bids for 100 MW each. The last date for bid submission, originally set for February 21, was changed to March 2.

In both cases, developers have stayed away mainly because the tender documents do not include the safety net of a “change of law” clause – one saying that if existing rules relating to the solar energy segment change, the agency conducting the auction would be willing to renegotiate the tariff.

“We did not bid in the Karnataka auction because the bid documents do not include the provision for tariff change if there is a change in law,” said Vikram Kailas, managing director at Mytrah Energy to ET. Vinay Rustagi, managing director at solar consultancy Bridge to India, said many firms are staying away from auctions because “there is much uncertainty around safeguard duty”.

Now, even though they have extended the last date for submitting bids for solar auctions, Maharashtra and Karnataka have not incorporated the provision the developers want.

While DG Anti-Dumping is still investigating the matter, DG, Safeguards, after its own probe, announced preliminary findings in early January upholding the local manufacturers’ complaint and suggesting a whopping 70% duty on solar imports for a minimum period of 200 days, reported ET.